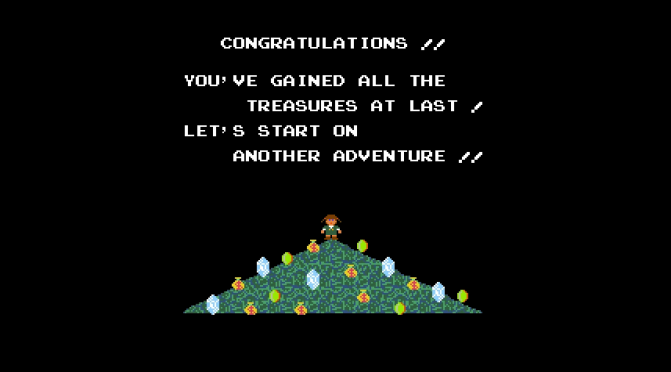 What a huge year.

So many things happened, so much new ground, history and monumental changes. Also..a lot of sick music made it’s way to our earholes. I have collected what were the 10 most impacting releases that I spent time with over 2017.

They might not have been the biggest, most hyped or recognised releases across music media this year, it’s just my opinion. END_OF_DOCUMENT_TOKEN_TO_BE_REPLACED 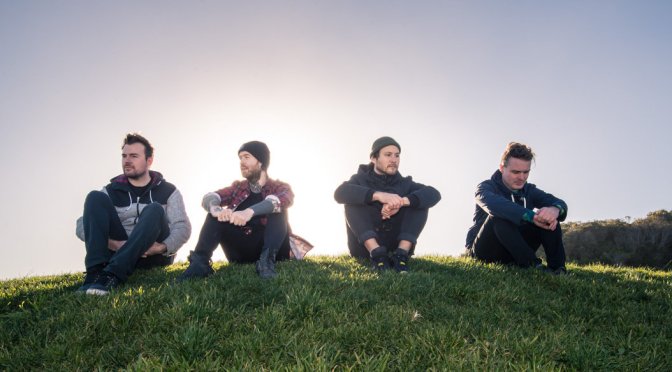 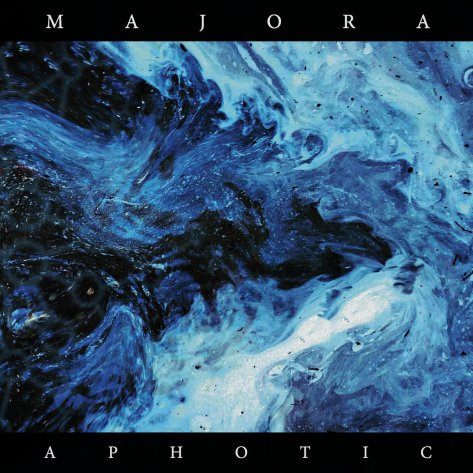 The highly anticipated follow up to the ‘Iridescent’ EP does not disappoint. END_OF_DOCUMENT_TOKEN_TO_BE_REPLACED

It’s been a while since we last heard from Majora with the previous track ‘Tidal’ and the newest offering form the Newcastle outfit has upped the game even further with release of ‘Aphotic’.  In short…its fantastic! END_OF_DOCUMENT_TOKEN_TO_BE_REPLACED 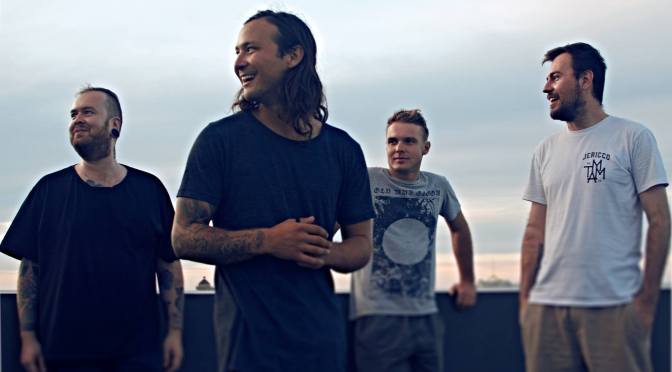 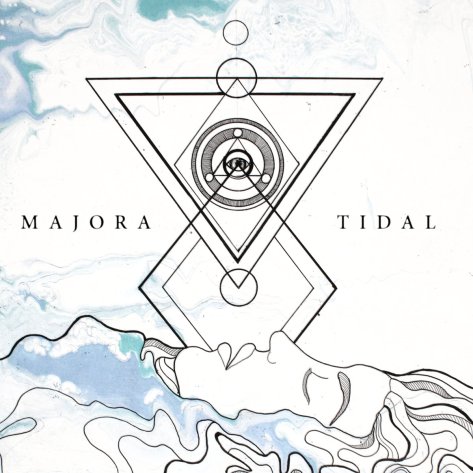 Last year ‘Majora’ seemingly burst out of nowhere to deliver an amazing 6 track mini album which completely knocked our socks off. So.. anticipation levels for something new from these Newcastle lads was getting high. END_OF_DOCUMENT_TOKEN_TO_BE_REPLACED 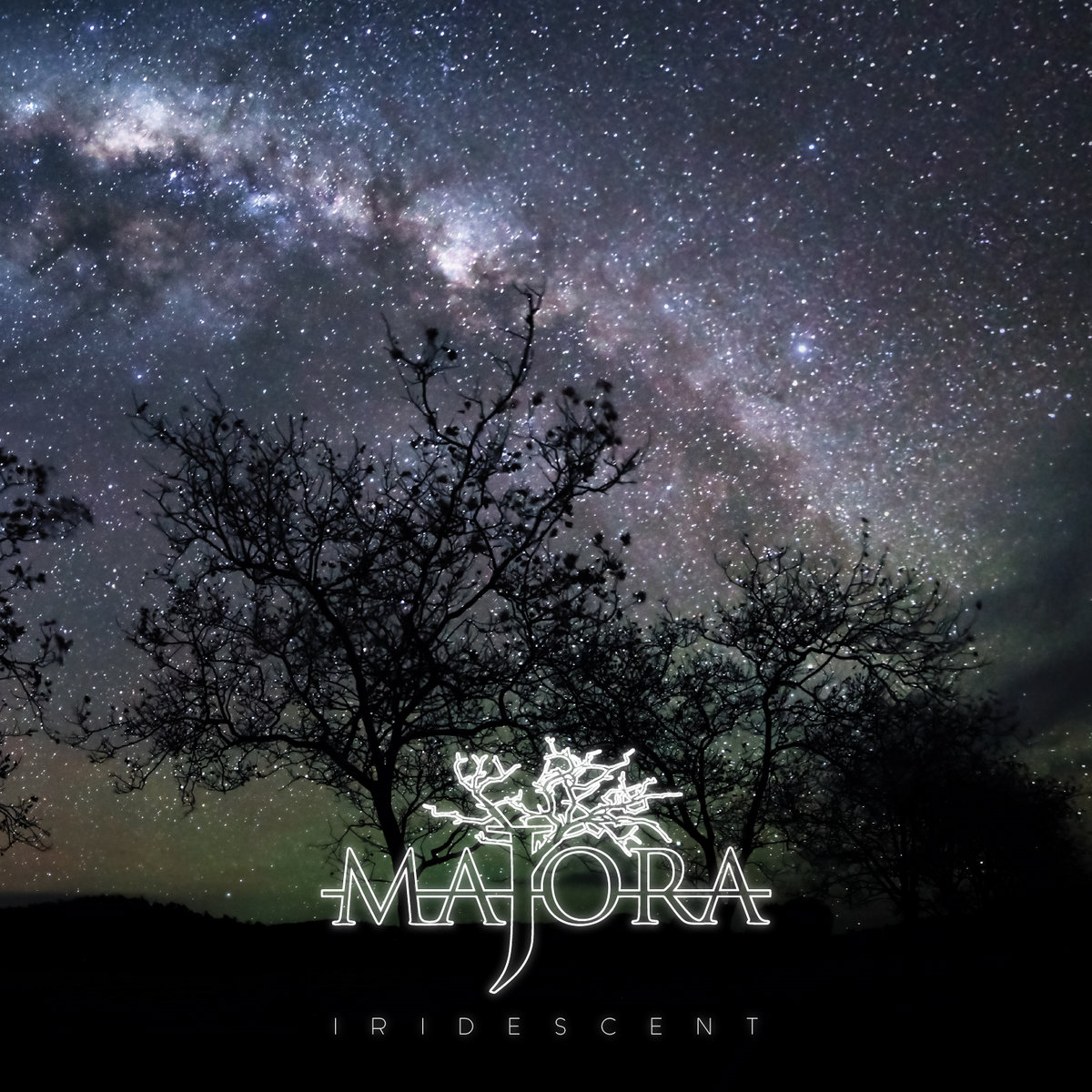 Newcastle 4 piece ‘Majora’ released a powerful collection of 6 songs back in August in the form of an impressive debut EP entitled ‘Iridescent’.

Gaining some early radio exposure through Triple J and Unearthed (plus favourable reviews on the web site), they drew listeners attention to the bands dynamic prog/post-rock sounds.

Initial comparisons with Sydneysiders ‘Sleepmakeswaves’ would be forgiven (if not welcomed given their success this year) as the two bands subscribe to the same idea of crafting high energy rock with the intricacies of progressive metal and ambience of post-rock.

Interestingly, the band worked on the material and recorded the entirety of this EP before even stepping foot on stage together as a group. In fact the bands live debut coincided with the release of the EP which stands as a testament to patience and preparedness! Since then Majora has been eagerly trekking up and down the east coast on tours and road trips spreading the name and building a national profile which I feel is going to benefit them quite a great deal when it comes time to drop EP #2 should the love from Triple J not be there a second time around.

What you get with ‘Iridescent’ is essentially a very engaging and sometimes heavy riff-driven instrumental record that boats tight clean production, big drum sounds and thick guitars. Tracks are sprinkled with blips and clicks courtesy of samples and synths for added colour. There’s melody a plenty and a more than a few moments of well executed tension building up to satisfying crescendos. All this suggests it isn’t their first rodeo (so to speak) but rather just our first time hearing them under this banner.

The record is available via usual digital outlets..