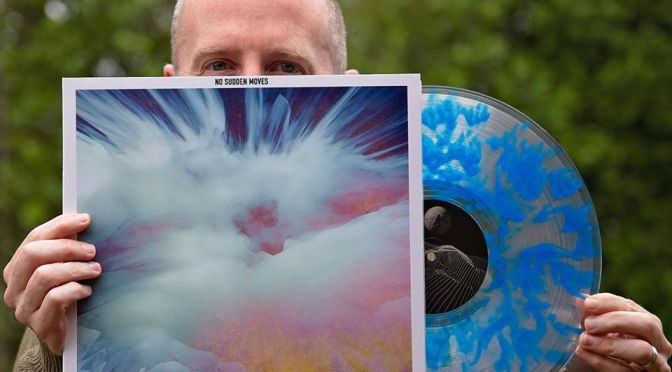 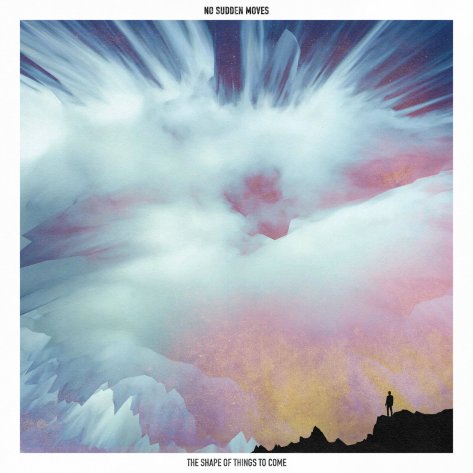 Delicious, dark and full of textural layers ‘The Shape of Things To Come’ is a post-rock delight from Melbourne based artists Nate Hill & Geoff Kerr under the moniker of No Sudden Moves. END_OF_DOCUMENT_TOKEN_TO_BE_REPLACED

International Women’s Day raises awareness of the significant lack of female representation in sooo many areas. One place where I hope we can see more equity is here in our local music scene. END_OF_DOCUMENT_TOKEN_TO_BE_REPLACED

END_OF_DOCUMENT_TOKEN_TO_BE_REPLACED

Fourteen Nights at Sea have followed up their brilliant 2013 full length ‘Great North’ with five new tracks of sombre, emotional and epic instrumental post rock that relies heavily on layers of sound created by guitars, effects, synths and drums.

It took the band some time getting this release out to the world. It’s been roughly a year since the majority of the material was completed for ‘Minor Light’ to getting it all wrapped up and packaged for people to take home. Wether you opt for the digital grab or the gorgeous vinyl option (available to pre-order now) the end result will truly reward.

Opening track ‘Teeth Marks’ makes a big entrance. First impressions include noticeably more polished production than previous works, big guitar sounds and volume. Many of the bands other songs take the slow climb to a huge moment… this one starts right up there and slowly winds down. Instant favourite.

‘Them Colonies’ is a slow burner with layers of ambient tones and ringing guitars that suggest just enough melody to suit a film score or soundtrack. Only in the last 1 and a ½ minutes does the track start to swell, drums enter, gain on the guitars goes up and it’s all fans of this genre could want.

Following on almost seamlessly is the title track ‘Minor Light’ and once again shows how this group has mastered their approach to building a wall of sound from so little without loosing its integrity or relevance. Suitable listening for meditation, cleaning up after the apocalypse or star gazing. Totally up to you.

‘Vale’ was the first track shared in the lead up to the albums release. (http://digital.hobbledehoyrecords.com/album/minor-light)It’s a familiar offering which could have fit in easily amongst the bands other releases. Drums enter right at the beginning and the band plays out in a restrained manner until around the 5 minute mark. Then gears switch and it dwells on this progression of chords supported by the synth/ambience layers that provokes images of cold winters, empty houses and sad goodbye’s. Not a happy summer jam.

The closer ‘Chiltern Justice’ has a depth and darkness to it that will really appeal to fans of GS!YBW and This Will Destroy You. The slow climb reaches its crescendo at around the 4 minute mark and from then on it’s a dark and moody ride out to a close.

‘Minor Light’ is about 40 minutes of ethereal gloomy music that wont disappoint fans of the bands earlier work and will serve as a solid introduction to new listeners. The band plays gigs pretty regularly and are well worth catching at a show to witness their craft in a live setting. The energy you can’t capture on a recording that can only come from thrashing about on stage and coercing guitars to wailing and drone is needed to round out the experience of this bands music. But until then.. buy the record.