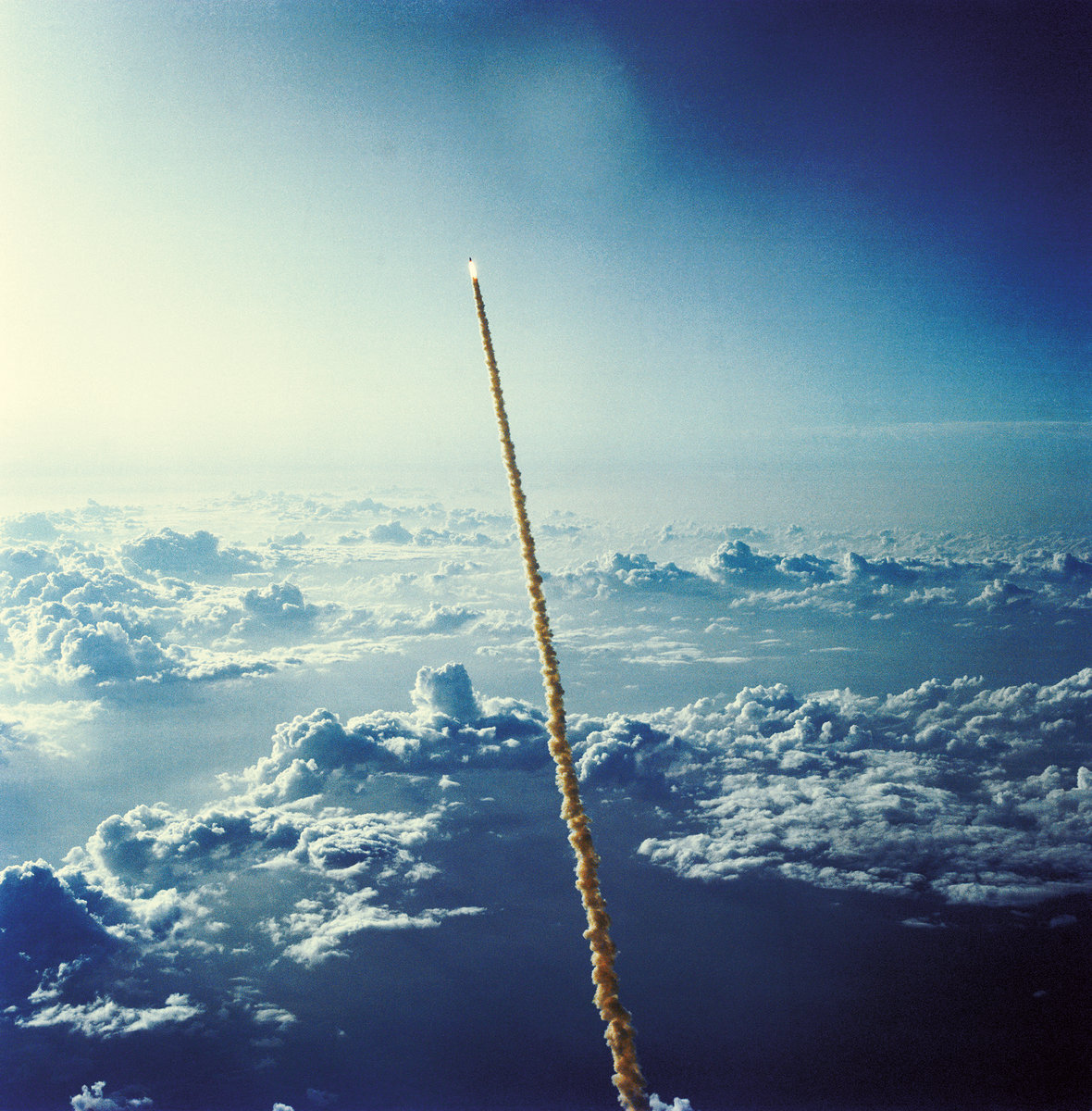 So sometime around 2015 while talking with a bunch of other people who all hung out on the same math/post rock fb group. I found a slew of really cool Aus bands who were putting out some really interesting stuff. Among those that I got linked that I really enjoyed were a couple of Melbourne bands. One which was a gtr and drums trio making imaginative non cliché’d huge post etc sounds and another guitar and drum duo which was like dirty three with blast beats and SUNN O))) guitar swarms. These bands both seemed to put out these killer records around a similar time and I really enjoyed both albums when I heard them, which left me hoping they’d put out some more stuff to sink my teeth into. Fortunately they banded together and shared the cost of a 7 inch record to do just that. END_OF_DOCUMENT_TOKEN_TO_BE_REPLACED

Hey all, so for today’s review we have the mesmeric new release from Sydney Post Chamber outfit, Hinterlandt!

This latest release “Ode to Doubt”, follows on from the 2016 release “ensemble” and continues on with the current format of Hinterlandt as a 4 piece ensemble of guitar, horns, percussion and strings. With the lovely welcome addition of vocals across a couple of the tracks. END_OF_DOCUMENT_TOKEN_TO_BE_REPLACED

So I couldn’t be more excited to present you this next one, for today’s review. We have Cruel Optimism by thee mighty Lawrence English.

END_OF_DOCUMENT_TOKEN_TO_BE_REPLACED 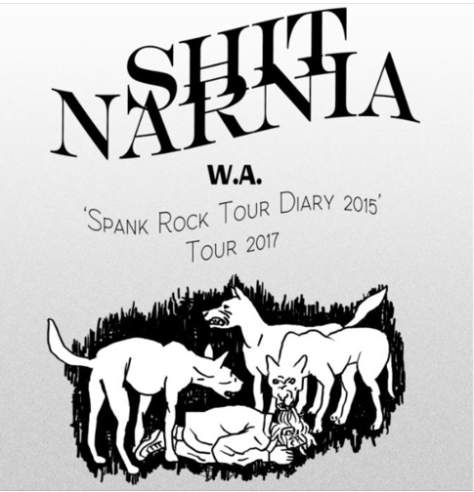 Lovely, so hey all again. Today I’ll be keep it short and sweet for the single review for the perth noisy sad punx “shit narnia”.

The band has this week released a new single called spank rock tour diary 2015 which they’ll be touring off the back of. END_OF_DOCUMENT_TOKEN_TO_BE_REPLACED

Hey welcome to 2017! For this review we have the latest release by the smartest band in the room, Sonic Moon. Released in December 2016, Their debut ep “This Space” follows on from their self titled demo release earlier last year and showcases a collection songs in the realm of fusion/funk/whatever that are all intricately crafted and perfectly executed from top to tail. END_OF_DOCUMENT_TOKEN_TO_BE_REPLACED

2K16 Has had some cracker releases, it took a lot of thinking over the weekend after we got asked to do this as to what I really wanted to put in here and I think I’m pretty happy where we ended up.

So I heard about this project through them playing with Space Bong out of Adelaide and honestly it’s just fucking genius aye. Firmly rooted in the dirgey nightmarishness of its influences. EMSTE went further to put some of the most forward thinking and multi-coloured sounding drone metal to come out this year.

Thee mighty Intrinsic Light! Next to S.I.X , this was probably my most listened to release of this year. If you don’t know anything about this band check them out cuz they’re the fucking best, self-classified as “transcendental black metal”, on this album Intrinsic light display their ability to create a truly Hypnotic space.

As I said in my review this was an album i was definitely hanging out to hear when hash dropped it and i’m glad I did cuz it was probably one of most satisfying albums to come out this year. Esoterically and musically as far as the whole post/prog/whatever scene in australia goes they’re leaps and bounds ahead of everything.

If I had to pick a favourite record of the year, this would probably be it. Doomy blackened country/post rock tat brings to mind bands like swans or current 93. The real selling points here is just how meticulously crafted every element of this record is. The lyrics are amazing, the energy from each player that’s captured is just ridiculous. Just so excellent.

Plasmodium is a pretty fuckin’ unique metal band. Their identities are largely a mystery which seems to be an aesthetic based choice, kinda like portal. And like portal their music is just immense and legitimately daunting. Entheognosis is an hour of just macabre nightmarish black metal totally devoid all lame metal dreck.

Haha so this is actually the only non aus release on my list other than Tim Hecker which I guess is pretty cool. Anyways, this release just rips. Snarling obnoxious lo fi hardcore punk that pays homage to some pretty classic sounds. Fans of any of the other bands on La Vida like Dawn of Humans or NO will get what i’m talking about. Just a total gem.

Blasarius Yonder put out multiple releases this year and they’re all fantastic but this was probably my favourite. Hazy glitched out shoegaze inspired electronic ambient music similar to Tim Hecker or Ben Frost.

The way this record seemed to be received was bewildering to me. Some people expected it to be more in the veins of his albums like ravedeath or virgins and seemed really apprehensive to how “synthey” and voice based the album was. Honestly i’ve listened to this like 50 times and its just so awesome on every level. The fact that Hecker’s progression from hazy ambient has become so focused on cool shifting rhythmic pulses and icy textures is just awesome. It’s like what listening to Steve Reich must have been for people in the early 80’s.

Bird’s debut release was one I heard earlier this year and it’s something thats still getting a listen every few weeks. A DIY punk take on  improvised guitar/pedal ambience similar to Loren O’connor’s or Fennesz that’s just so masterful in its ability to make truly beautiful sounds without even a shred of bombast.

So i’ve been meaning to review this for ages (sorry sean 😦 ). But regardless, next to plasmodium this is one of the best heavy releases this year. Crusty misanthropic noothgrush style sludge ridden with clever and forward thinking sample usage and some the most grating noise parts you could hope to hear on a album like it. Forgive the lame cliche but it’s dead set what most sludge bands wish they sounded like.

Diploid – Is God Up There?

Ghost Skull – Who is The God of Dead Children?

For today’s interview on DIYFS we get to talk about label running with one of the most honest and pragmatic people you could listen to when it comes to running labels and performing, with a strong knowledge of how to operate particularly in the bandcamp realm. We’re lucky to be talking today with Perth Legend Claire Pannell of Dog Park Records. END_OF_DOCUMENT_TOKEN_TO_BE_REPLACED

Released this month, today’s review is about nihsahshsaH, the debut full length from the eastern math/doom/prog trio, Hashshashin.

Record earlier this year and released on the powerhouse Sydney label Art as Catharsis. Like other albums through AAC, this definitely has a lineage and connection to what’s happening in the sydney scene and that label; however this album looks at space and heaviness and crushing weight through a different lens in the form of an eastern spirituality insipired journey, through the platform of mathy doomy vibes. A very skin deep interpretation could be like mixing bands like Om and secret chiefs 3, with bands like lightning bolt and other AAC artists. END_OF_DOCUMENT_TOKEN_TO_BE_REPLACED

The scope of a pedal builder as we’ve seen in our past interviews truly does vary from person to person. More often than not though,  the common thread you will find with makers is that the pedals being made or modded are making sounds that are inspired and clearly attached to the persons love for a particular scene or genre. For Adam from (the awesomely named) El Shonko FX. He has translated a love of things nasty and noisy to the benefit of every absurdist, explorer and noisemaker out there. END_OF_DOCUMENT_TOKEN_TO_BE_REPLACED 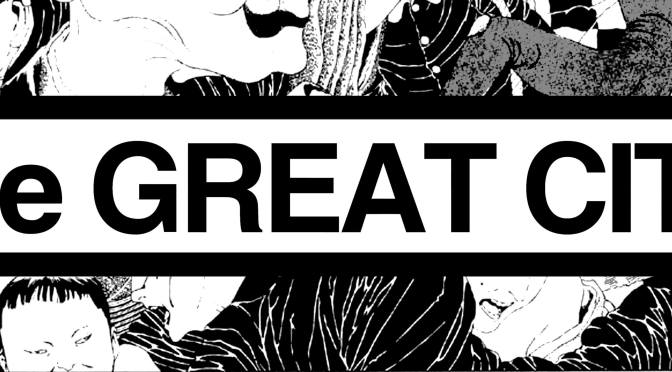 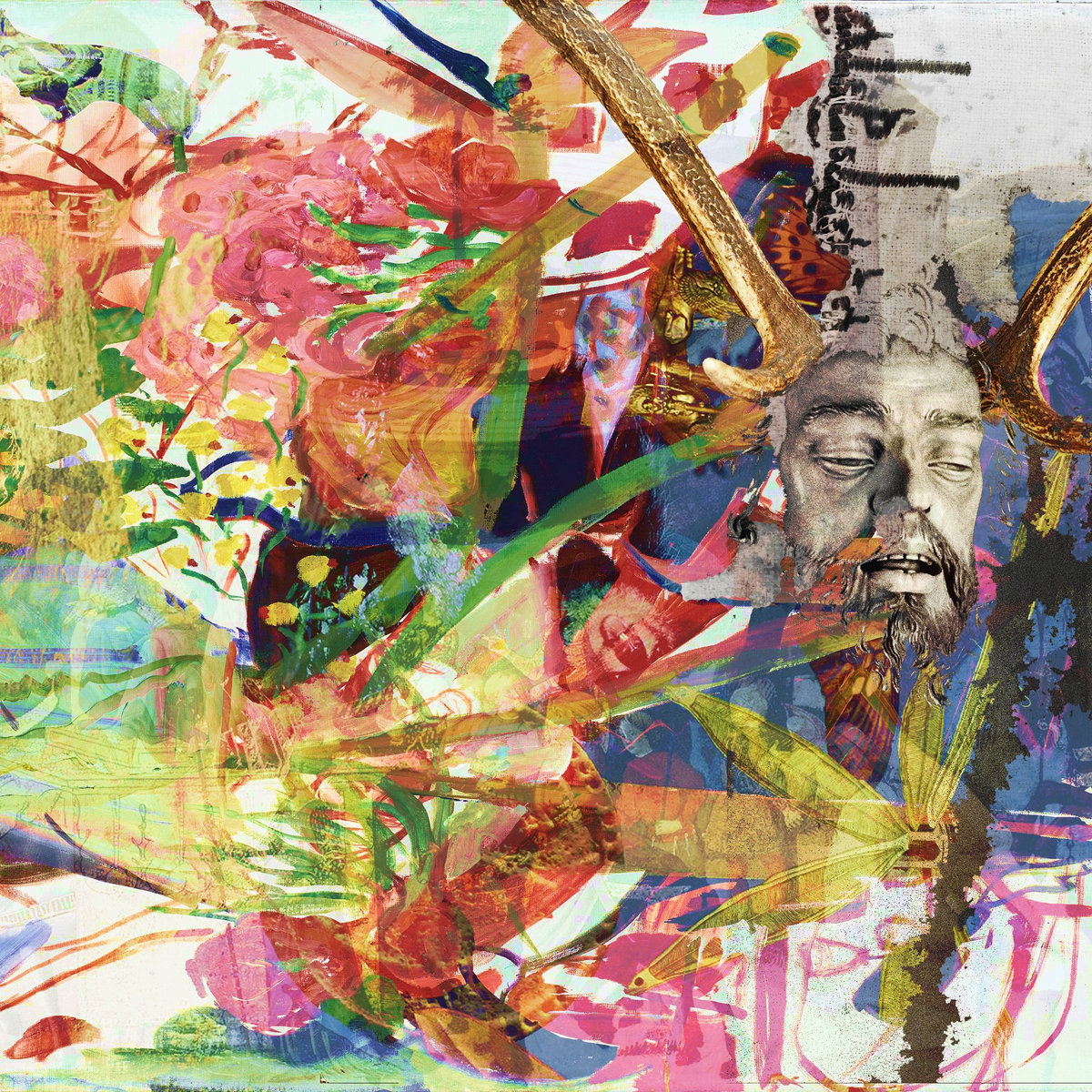 For today’s review, we have a submission from a group by the name of The woman you saw is the great city that rules over the kings of the earth. The album is a mixture of a really broad variety of influences. Twinkly math rock elements, anthemic Have Heart style melo hardcore, metal tuffness and a variety of unspoken influences from more various music realms that I can only guess at. For their third release I will Survive Failure, the band seems to have really upped the production and writing after their last release (My Heart Has Two Sides) and it pays off quite well. END_OF_DOCUMENT_TOKEN_TO_BE_REPLACED