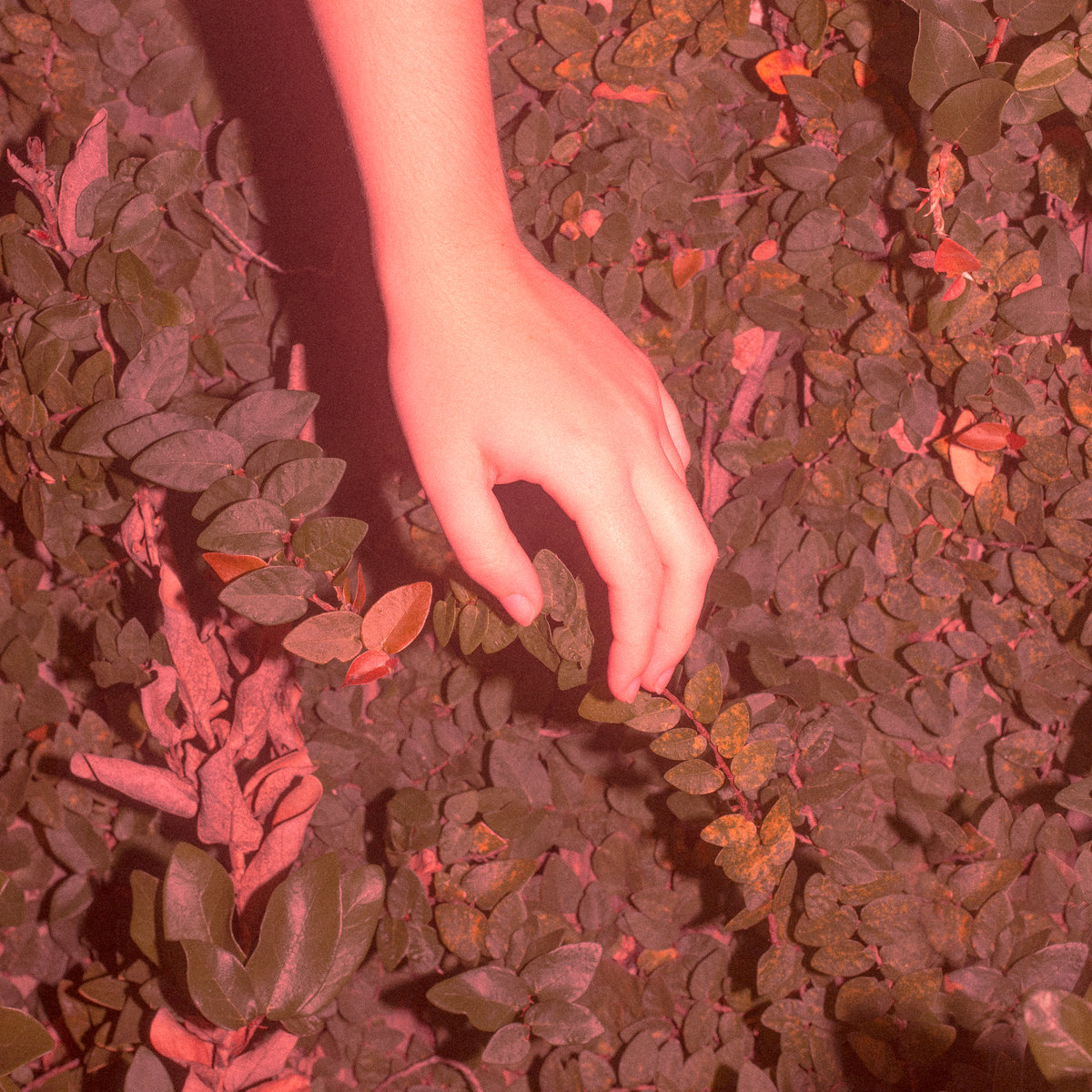 Salt Money hail from Brisbane and this is their second release. It’s only 4 tracks..the entire thing runs for like 8+ minutes..it’s fast, frantic, abrasive and I love it.  Think melodic skramz/powerviolence/OG screamo and you’re there. A little less metallic than thier debut, arguably better though.

The guitars are just as harsh and raw as they are balanced in the mix. You can hear the chimey tones and shrill overdriven breakup enough to distinguish notes and chords amongst the wall of noise. There’s some cool momentary lulls and build ups with pretty guitar work that explode..or collapse…into these massive crescendo’s of sheer noise and I am here for it. Bass supports the progressions and plays it pretty safe but holds the space really well allowing your ears to latch onto the groove or pattern easily. It’s well done, not overplayed and delivers a gritty thick low end to compliment the overwise pretty sharp frequencies all around it. I mention this because a lot of great skramz bands have foregone the sonic-smoothing out in favor of offensively harsh mixes. It lets the bands down when they do this and it’s really not that hard to get a good mix between the instruments. Kudos to the engineers on this EP.

Drums sound big, very live and full, the playing is relentless with fills and rolls everywhere and a generous helping of cymbal abuse. Dean’s vocals are straight up howls, less black-metal and more throaty and hoarse. I’d put this in the early Touche Amore’ category of emotional hardcore. The sweet spot. For the more familiar…its like an aussie version of ‘Shizune’.

Honestly, I find absolutely no faults in the execution and attention to detail on this release and as a fan of the genre..it is bang on the money. 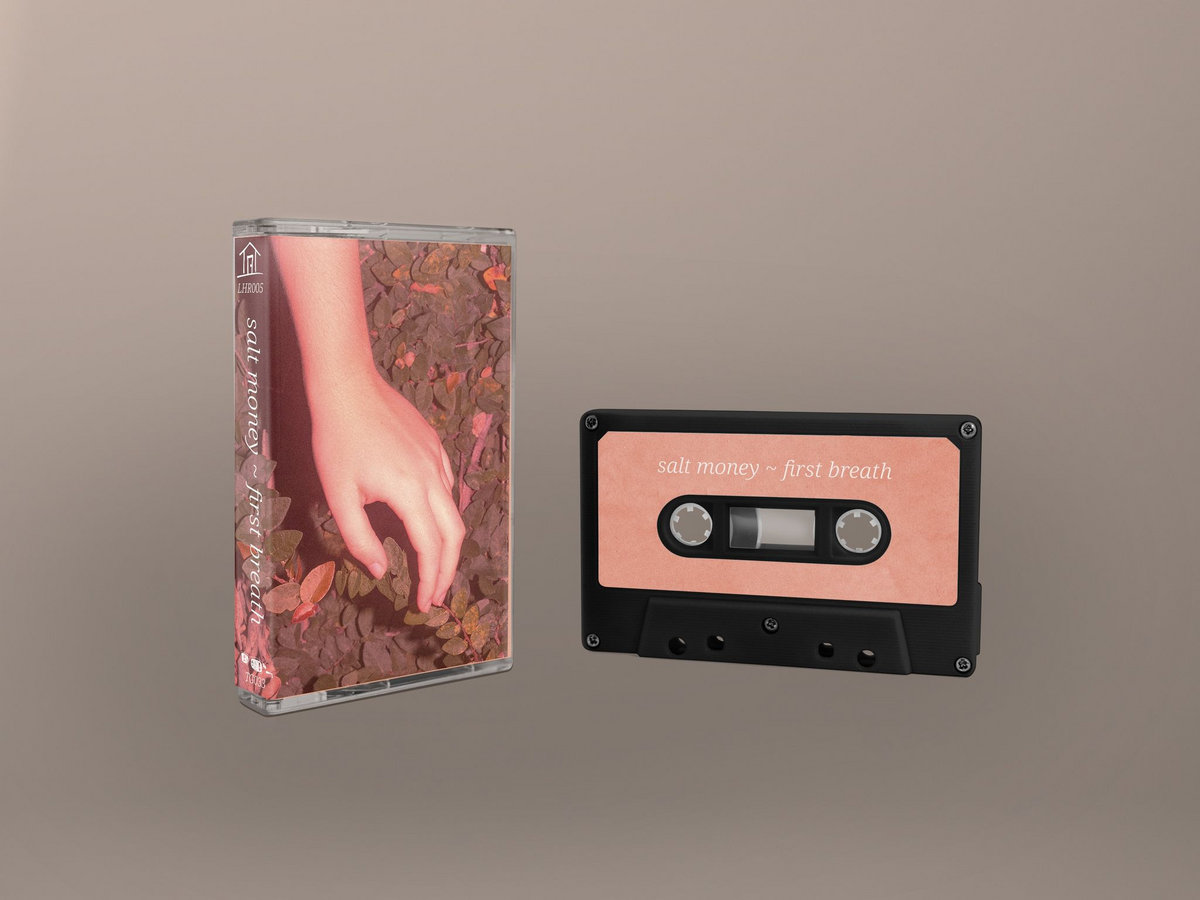 ‘First Breath’ is available as a pay what you want digital thing on bandcamp with a physical option being a limited run of upcycled tapes all hand made by the crew at Team Glasses Records. Each cassette also comes with a set of 4 lyric cards which just adds to the whole DIY thing and overall aesthetic so faithfully reflecting the ethos of bands in this style.

You’ve probably got 10 minutes free.. go give it a spin!