Is this a meme?

Why anyone would want to do something like this is beyond me…unless they literally had nothing else better to do and absolutely no one around to advise against it. Like say during a pandemic lock down or something?

The original band ‘Antiskeptic’ released their debut EP 20 years ago and celebrated the milestone with releasing it to streaming services for the first time just recently.

Apparently this commemoration was not enough as the emergence of a re-recorded and re-imagined version of the classic EP has been released. It provides the answer to a question absolutely no one asked: What if Antiskeptic went hardcore-punk instead of pop-punk?

Song names have been changed to reflect this ‘dark’ theme, for example 60% Intentional is now 666% Intentional. AFS is now FFS. However the lyrics are the same.

Fans of the melodies and memorable choruses should keep on scrolling, there’s nothing but screaming and growling here. Drums are overplayed and abrasive, Bass is practically non-existent and guitars sound like they were recorded on an iPad.

The artwork has received a degrading as well and there’s a number of quite notable guests who have inexplicably joined in on gimmick.

This was truly unnecessary but great fun just the same.

Um..i mean…it would have been great fun…if..like.. you know..if I had anything to do with it.

Which I didn’t, cos that would be weird, writing about your own release on your own webpage. Which I’m totally NOT. 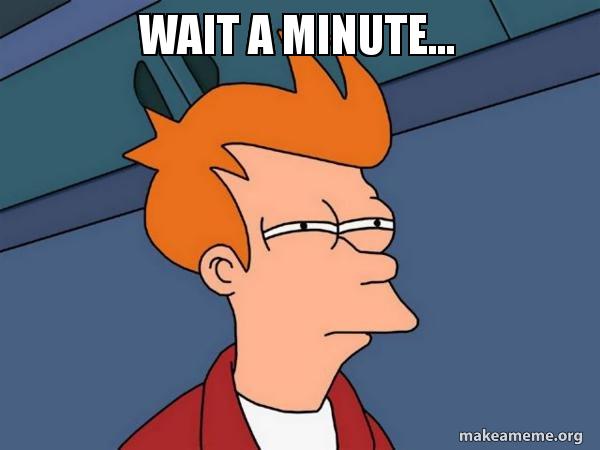