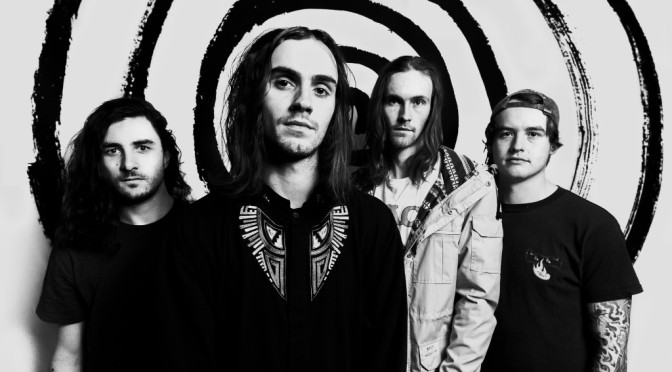 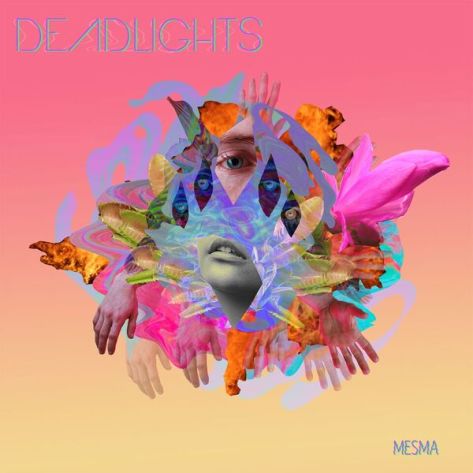 Once in a while a band pops up that offers something a little different along with a healthy dose of what you already like . Deadlights are that band and some.

There’s a youthful exuberance to this music. This is intentional and deliberate music with a powerful combo of serrating riffs, in your face vocals and untamed force.

Call it what you will. It doesn’t djent, it isn’t quite hardcore, post-this or post-that…Deadights have their own thing going on whilst still managing to tread a tight-rope between out-there and still familiar territory. In short: this is very good.

‘Order Without Order’ is the spark to kick things off. The immediate energy and pace has a definite ‘Refused’ vibe to it. The screaming, the signing, the thick and full guitars (whilst tuned low) only add to the intensity. The chords are dark, the stabs and stops feel more like a blunt instrument than a precision tool. The mic spill and room noise capture the essence of the band right away. (listen with headphones and you’ll hear it)

‘The Mad Scientist’ is a more melodic jolt that combines some soaring vocals with searing screams and it all fits beautifully. The words fly by and it would be worth purchasing a hardcopy of this album to get a lyric sheet. The need to sing along is almost unbearable.

‘Preconceptions’ is an early standout track. The pace is stepped down even further but the band maintains their ferocity and keep it engaging with this huge Linkin Park-ish intro (and I mean good LinkinPark..cos that’s a thing). The massive brown-note in the pre-chorus and sudden gear change are bound to inspire some ridiculous violence in the pit. The chorus ‘Would I be who I am today, if there had of been a slight change, if I had a different name?’  is what we call an ear worm. It gets in there. Makes it’s self comfy and wont leave. If this isn’t evidence of a winner, I don’t know what is. The stomping riffs, the melody and execution feels fresh, not forced.

Production is severely phat, really hitting all the right frequencies so that when the drums break through it’s with clarity and not shrill top end. The bass is well defined but never muddy. Wide, thick guitars are well balanced to incorporate clean and modulated parts picked over the top of big melodic chords. On the flip side thigns get let off the chain when needed and the aggressive low-tunned guitars reign supreme. The dynamics have been carefully considered and again, nothing feels forced. The evidence suggests that the group have spent a fair amount of time with this material to find the strongest arrangements and parts. It’s rare to encounter a debut album which comes across so complete and fully realised.

The huge stomping breaks in ‘Attitude & Longtitude’ will make for a severe mess in the pit. The stops and starts match really well with the energy of the album but the great drumming that fills in the space are just as memorable.

The lyrical hooks are plenty on Mesma. The opening lines ‘Lash out at me if it makes you feel better’ on ‘Invisible Hands’ are just immediately likeable and catchy. You’ll likely find yourself latched on to the melody and able to join in the next time it comes around.

Aside from the obvious appeal of a good sounding album from a band playing solid heavy music..it has to come down to the songs themselves to sell a produce like this. Vocally and melodically speaking..there is a great range contained within and I am struggling to find much to criticize here. Bravo to the Greyscale Records camp for bringing this to the masses. This is a real contender.