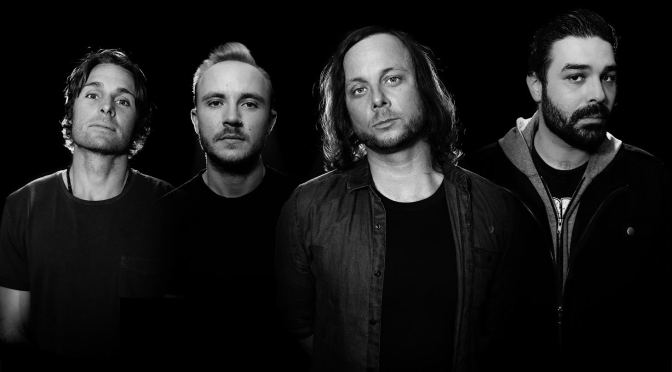 The first single offered from a new album to be released later in 2017, ‘Sacrifice’ is also the first new material from Mass Sky Raid in quite some time. Whatever they were doing seems to have produced some legit results.

Based on the Gold Coast, this 4 piece alt-rock (*and by alt-rock what I really mean is they sound like ‘dead letter circus’) combines some really neat guitars licks and delay tricks with clean and tight drums and super strong vocals.

Adam’s voice is strikingly powerful and whilst stretching to hold some big notes, never feels strained or wanky like some ‘prog’ singers can achieve at times. There’s just a hint of aggression and passion behind the control and it serves the track really well.

The highlight for me is the chorus in which Adam sings ‘You’re everything I have lost…’ and Alex’s guitar shoots up high for some big lead/reverb laden melody part and the bass and drums effortlessly carry the low end together. It reveals the dynamics between each of the members and shows a willingness to leave space rather than fill it with more and more guitars/ambient noises and electronic blips and beeps.

Because they incorporate the ambient/melodic/post-rock trickery and high energy rock they’re setting up high expectations for the album to follow. Count me in for that one, this is sick.

Go give it a spin.