For today’s interview on DIYFS we get to talk about label running with one of the most honest and pragmatic people you could listen to when it comes to running labels and performing, with a strong knowledge of how to operate particularly in the bandcamp realm. We’re lucky to be talking today with Perth Legend Claire Pannell of Dog Park Records.

Dog Park is only one year old. Prior to that I was involved with Fag Ash Records, a loose collective net-label. I found that as a volunteer I was doing too much, timing didn’t always suit me and didn’t really know what was going on in general so I decided to curate my own net label. I created it to make a space for promoting experimental music that doesn’t necessarily fit neatly into a genre and for people to try out new ideas. Its a very simple set up. No money changes hands and so its really a place to find free to download music that I enjoy. People send me music, or I request it, and if I like it I release it on band camp, promote it around the place on social media, and occasionally create a CDR mainly to send to radio stations. Ideally I would love to make vinyl but I am a tad lazy these days and would rather be creating myself.

The motivation for that is to encourage people to try new ideas, and sometimes I set up collaborations. I am a biologist and soil scientist and experiment with the cross overs between arts and science so its a bit of a pet theme I guess. Furthermore, our mascot is Trevor Scruffles the dog, so dogs it is. I think we might be due for a cat one, but I envisage some pretty piercing sounds. 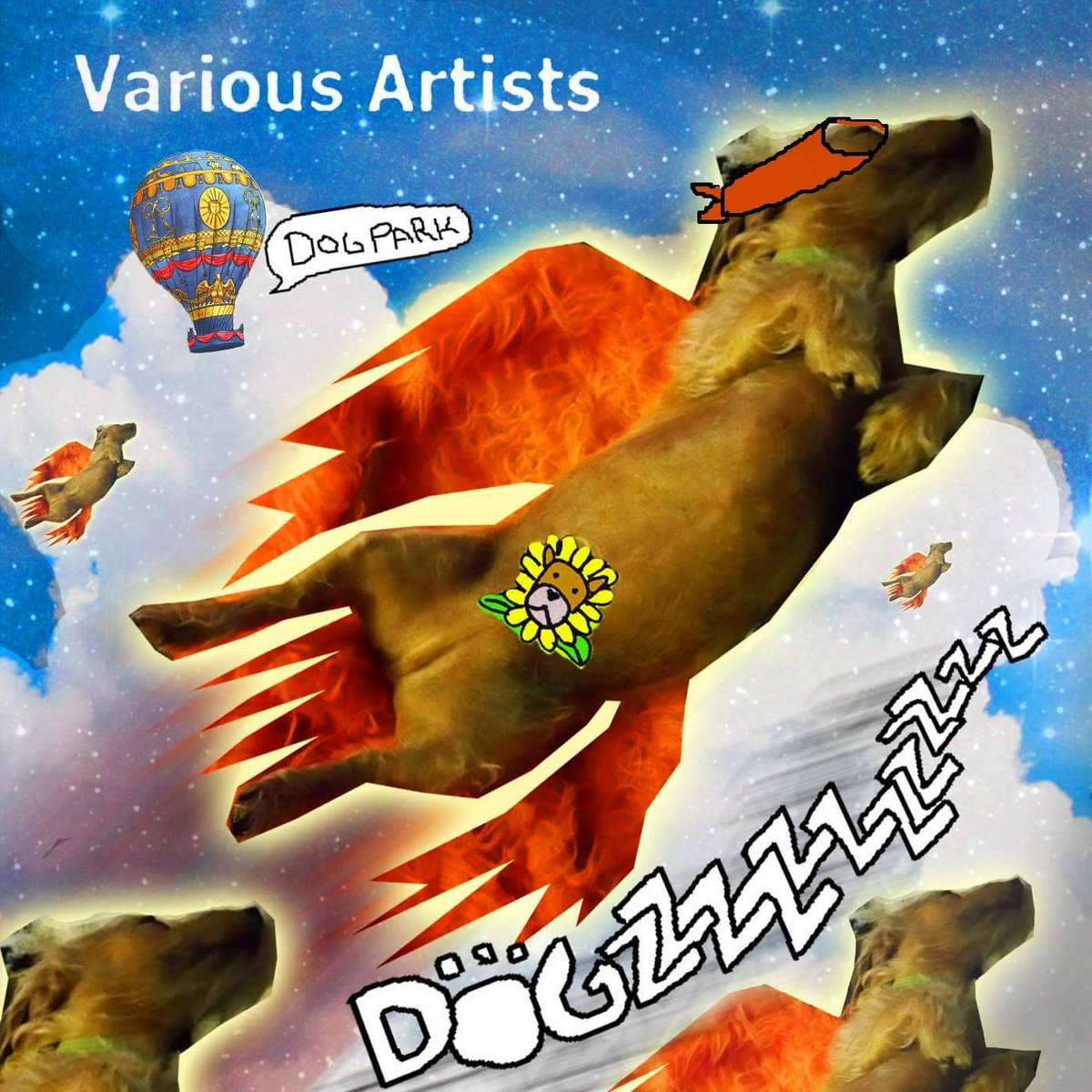 3.As it seems to be primarily digital bandcamp stuff, do you find that more of the effort goes into collecting and curating and promoting the releases under the dog park as opposed to other models that deal with physical distribution?

as a digital label its take a fair bit of work to stand out from the crowd. I also need to be wary of not spamming, and timing when I do posts so I capture the various time zones and days. Some review sites now only accept digital, and I hear some radios are heading this way. Plus, and this is a big plus I think, people are finding all sorts of ways to be part of a sound community online with so many people making websites and online radio shows and podcasts. Previously sharing to groups on Soundcloud was helpful, but that facility has been removed and unfortunately was replaced by something called stations which looks like a way for Soundcloud to reward to bigger playing companies on there. I believe that artworks are important to the music in the digital medium and bonus videos is something I want to do more of. Most people don’t buy physical copies of music these days, but I am a fan of them myself. However, I think its harder and certainly way more expensive physically to distribute music in hard copy, especially when your listeners are International.

Most of the people on Dog Park are from outside Australia, however there are a few from Australia and New Zealand. I am active in the live scene, but I don’t think the scene is because of us. There is certainly a lot going on here with many people getting more active organising events in all sorts of venues. We did do a gig to release Whale Series #1 here as its a Perth release, however, I think the next step is to do more live Youtube shows that did a few of a couple of years ago.

I have been impressed with the scene in the last few years. It seems to have matured. I loved playing at the International Noise Conference in Melbourne and Sydney a fews years ago. There are a ton of potential connections in Indonesia that I would love to tap into more. I think that this is something that I should focus on. As far as the Australian scene goes it wont ever be huge, but it is certainly enthusiastic.

Right now I am making CDRs of Whale Series #1, and after that, I am taking a step back briefly to reassess directions. I will continue to release music I like and want to support, and its a question of how to stand out of the crowded inter webs.