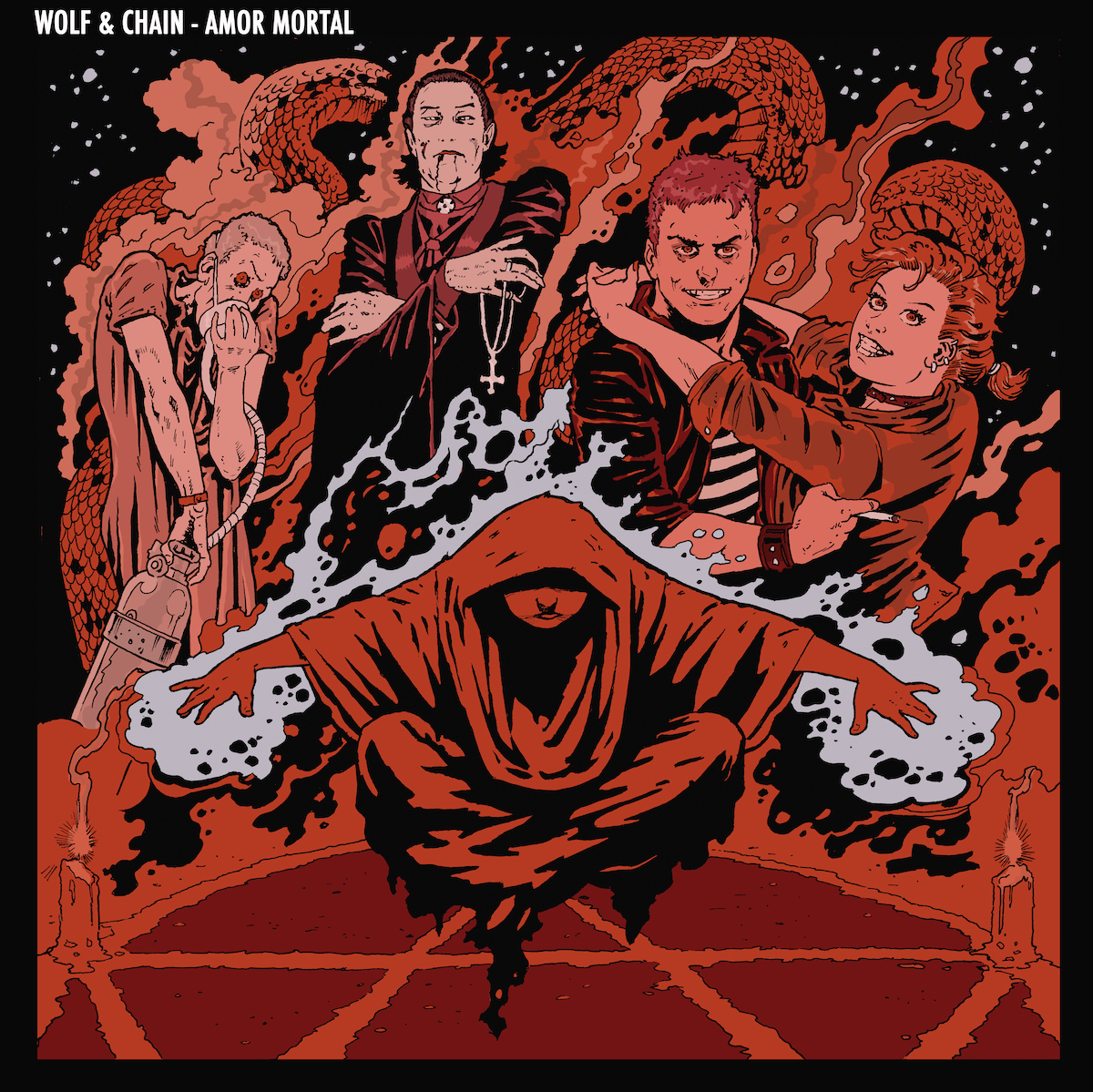 If ‘An Honest Mistake’ was an introduction then ‘Amore Mortal’ is a night out on the town. END_OF_DOCUMENT_TOKEN_TO_BE_REPLACED

They have been busy.

The genre-bending masters of heavy and insincerity are back. ‘Vengeance’ follows the bands outstanding second album, 2016’s ‘Outlier’ with much of that same appeal back on display for the many hungry and devoted who have waited. Album opener ‘Start The Fire’ is a straight up banger which goes along with what we’ve come expect.

‘Long Way Home’ is the most off-the-wall gem the band has produced in a long time, it’s purely symphonic, silly and erratic. The manner in which the band revealed this song to the public was via a classic/retro side scrolling game ‘Brusnic’s Long Way Home’ which saw players grinding through levels to collect items that unlocked a link to view the craaaaaazy ass video for the song. This effort and creativity was more than anything I’ve seen from a band but fully checks out for a group like Twelve Foot Ninja. I must’ve watched that video and subsequent reaction video’s more than anything else on YouTube this year!

So with all the top tier weirdness and trademark riffs established, let’s talk about what new ingredients the boys have added in to the already unpredictable noise-salad. The appearance of electronic elements, synths, beats and vocals effects are littered about a number of the tracks on Vengeance, most notably on ‘IDK’ and ‘Shock To The System’ which occur early on the album. As with any whiplash manoeuvre the band employs it’s usually only for a moment before the regular riffage returns. It’s exactly those kind of switch-ups which made Twelve Foot Ninja such an anomaly in the first place because you truly cant anticipate their next move or appreciate it until it’s happened. You might know something is coming, but what that something might be..is never apparent until it’s over. Prepare for many head-shaking moments which feel new and yet…typical Ninja.

I must address the absolute bliss of track #7 ‘Culture War’. We have never heard Twelve Foot Ninja sound this pissed off, heavy and completely off the chain. Never. This is brutal and awesome. Nik’s vocals go from the scream variety to the guttural in a split second. The drums reach break neck pace, blast beats, double time and the breakdown is going to put people in hospital when live audiences get a taste of this.

There’s the song ‘Over and Out’ with Tatiana from Jinjer, a hook driven single that needs no hype, it’s going to find it’s way into your head and live their rent free for a while. Just accept it.

The closer was a surprise..which is saying something. As with the heaviest moments on Vengeance being some of the bands most intense to date..’Tangled’ is the straightest and lightest. Rather a more subdued and meaningful ballad-esque track with strings, roomy drums and acoustic guitars, for once being used un-ironically. Yes. Not one break of twisted djent/polka/carnival music. Weird.

Sonically this is mixed to perfection. No surprises there. Guitars are thick and full, the low notes have tonal clarity and the chugs are well defined. Stevik and Rohan sound utterly world class. The variety of sounds they mess with is incredible. Atmospheric verb laden pads and lead lines are spot on for framing the melody or chord progressions they power through but of course they do absolute justice to the other styles they adapt like jazz, cabaret and salsa. Drums are pristine. Performances are masterful. Despite bass player Damon’s departure in 2019, who ever laid down these parts is a monster. Be it Damon or Stevik..or the tooth fairy.. it’s massive and I love it.

It’s too early to say whether Vengeance meets or surpasses expectations. It’s one of the two but will require many repeat listens. As any great album should. I love what they’ve done with the addition of electronic elements, broadening their magician’s bag of tricks and the writing is at peak levels. This is made even more intimidating by the addition of another graphic novel. Yes you read that right..another..graphic novel. The first one accompanied the bands debut album ‘Silent Machine’ and it was sick. Of course they didn’t stop with that, there’s a full length fantasy novel too. A book. They wrote a fucking book as well. I’ll cover that in a further entry as it deals with the mythos surrounding ninja’s and the expanded world of The Twelve Foot Ninja. With any luck I’ll have finished that in time for the release of the full Brusnic game..yes..again..you read that right. The fun little video game they launched all this with is getting a fully developed release in 2022. This band truly have no equal. What a time to be alive.

Two bass guitars, drums and some clever synthy/programmed sounds mesh together into a curious anomaly of grooves and aggression. A long time coming and highly anticipated, this full length album from the Melbourne trio is going to get some talk. END_OF_DOCUMENT_TOKEN_TO_BE_REPLACED 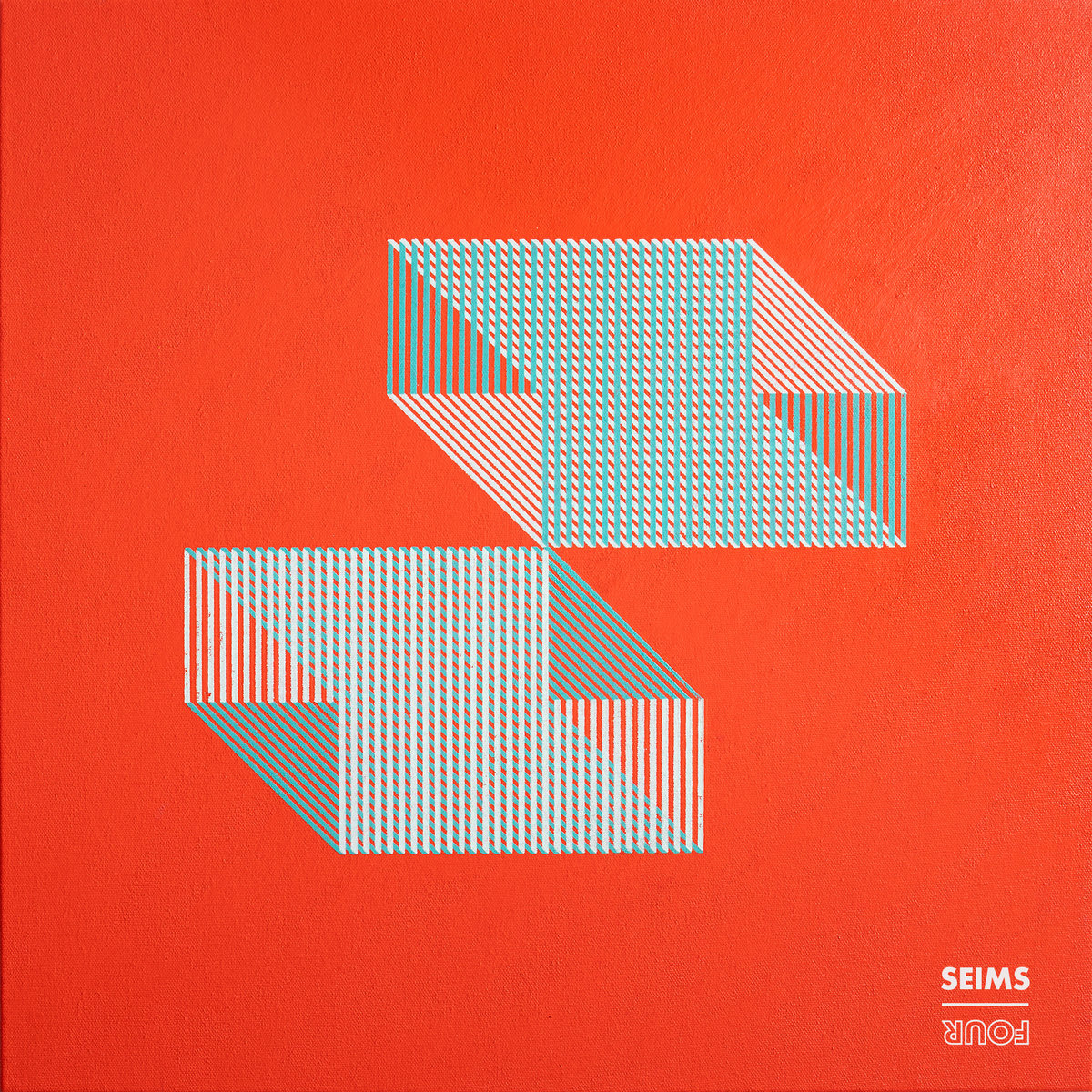 From the opening whispers of ‘FOUR’ from Sydney-siders alt/prog/weird/instrumental/cinematic/art rock/math/jazz/noise core/synth wave group SEIMS…these sonic landscapes swirl and build to inform the listener that we are indeed not in Kansas anymore. END_OF_DOCUMENT_TOKEN_TO_BE_REPLACED

What do you get when one of your favorite bands tackles a subject close to your heart? 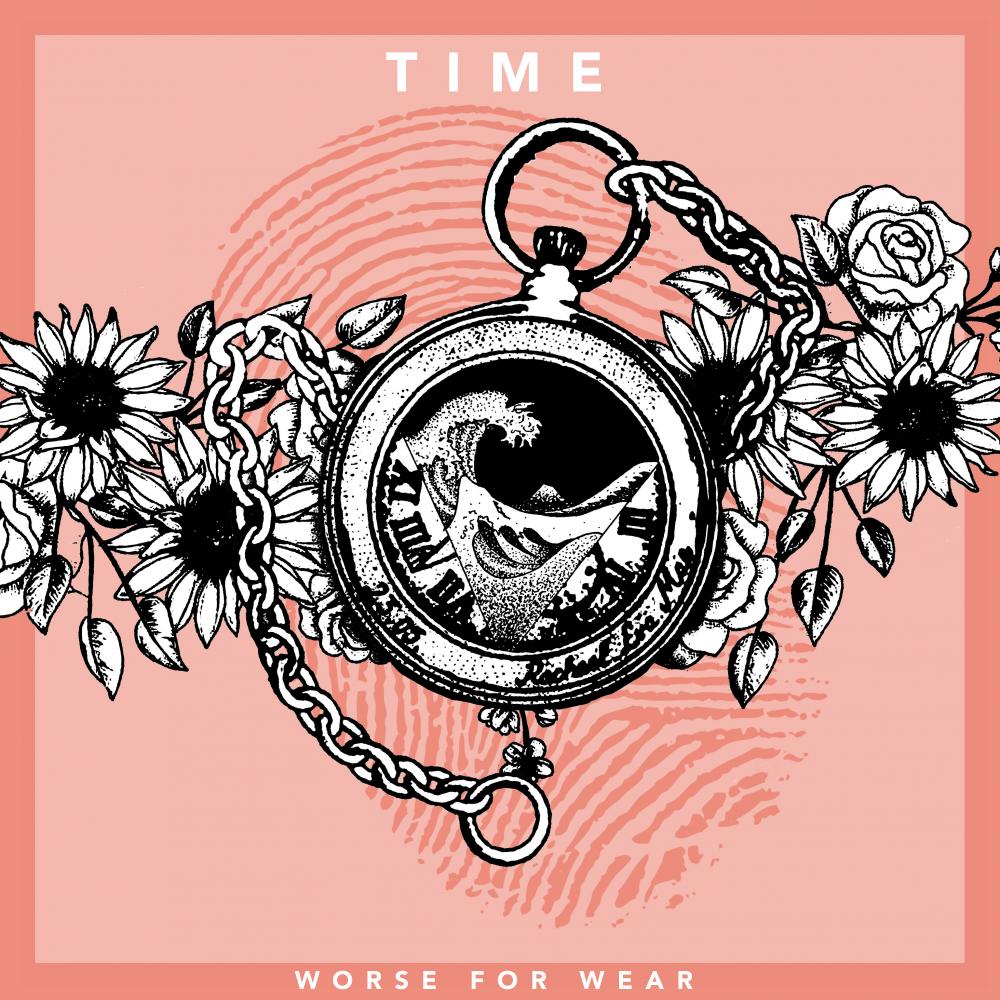 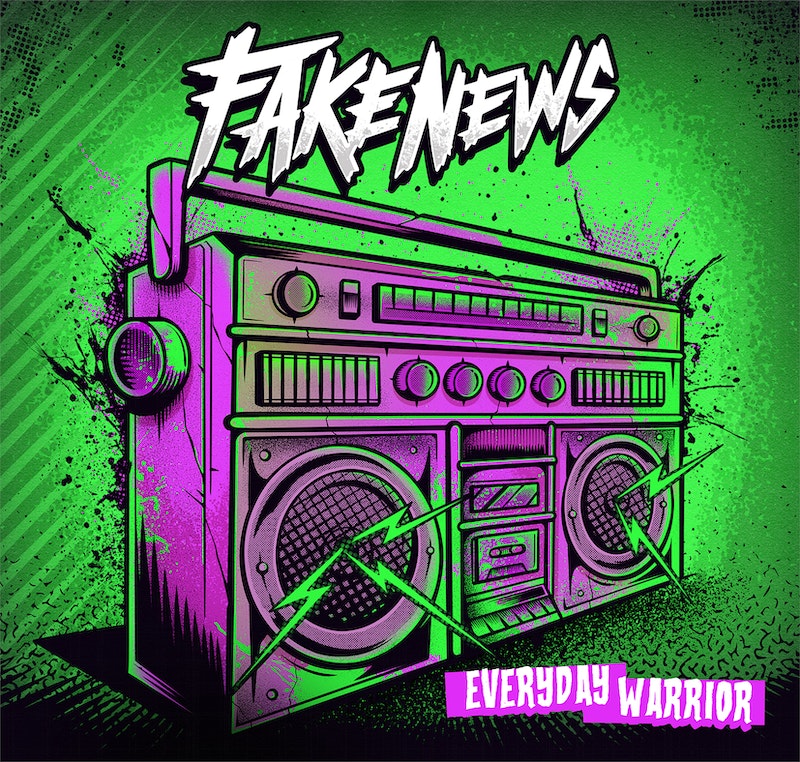 Don’t judge a band by their appearance because what you see is not always what you get. That stupid TV show with the ‘blind auditions’ gets at least this much correct…as All Hours prove with style. END_OF_DOCUMENT_TOKEN_TO_BE_REPLACED

Equal parts sonic-spaghetti, punk-dub and noise-rock ‘Recalibrate’ by No Mandate is a lot of fun!
END_OF_DOCUMENT_TOKEN_TO_BE_REPLACED

This is a STRONG case for persevering beyond first impressions. END_OF_DOCUMENT_TOKEN_TO_BE_REPLACED